We have years of experience caring for families from all walks of life, cultures and faiths. Our unsurpassed staff and our family provide kind, caring, professional service. Each family comes to us because they know we are leaders in our profession who are dedicated to excellence in service, adhere to the highest funeral industry standards, and have exceptional integrity. We consistently earn phenomenally high customer satisfaction survey results.

Our licensed, professional staff is here for you 24 hours a day, 7 days a week. Please call 239-417-5000 anytime. We will even come to you to make arrangements in the comfort of your home.

Prompt, compassionate service is always just a phone call away, where and when you need it. 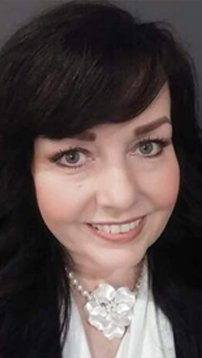 Michelle began her interest in the funeral profession at an early age in life. She is the 3rd generation of a long line of funeral directors and embalmers. She attended Morehead State University and Mid America College of Funeral Service earning a Bachelor Degree in Mortuary Science. Michelle was the former Co-Owner of Brashear-Callahan Funeral Home in Viper, Kentucky and has been fortunate to have managed major funeral homes in Georgia and Florida. She is the proud mother of one daughter, mother-in-law, and Nana Shell to two grandchildren. Michelle holds the honor of the title Kentucky Colonel, former member of the Dania Beach Lions Club and new resident of Naples, Florida. 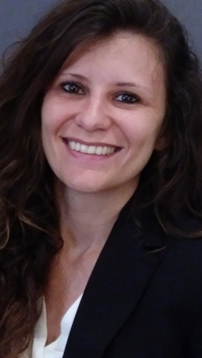 Elizabeth was born in Naples, Florida and is a graduate of Lely High School. She has degree in Computer Science and previously worked in the Hospitality and Service industry before coming to Fuller in 2016. 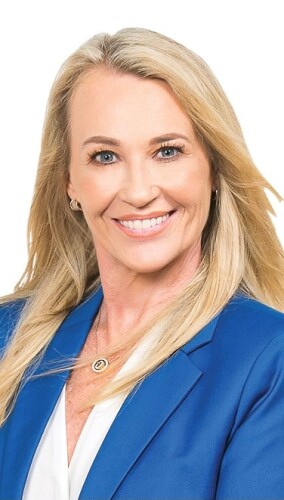 Julie arrived in the in USA, from South Africa, three years ago and after a brief stay in Nashville, Tennessee, has now settled in South West Florida.

Having a strong background in real estate, she wanted a change of career and joined Fuller Funeral Home in 2022 and is studying towards her Certificate in Funeral Directing.

Julie has an adult daughter who lives in Minneapolis, and together with her beloved dogs, Doglet and Lillybell, who travelled with her from South Africa, share a home in North Naples close to the beach.

Stephen was born in Harford County Maryland, and moved to the west coast of Florida in 2000.  He was given the opportunity to join the Carriage Family, and it has been the biggest blessing.  Stephen enjoys people, and most of all enjoys HELPING people.  In his spare time he enjoys getting together with family especially his nephew, and spending time with his fur babies.  Stephen loves to travel, and will jump on any opportunity to go and explore new places. 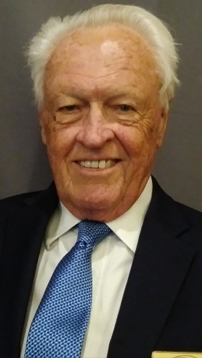 Stanley is a graduate of Drexel University earning a BS degree. He served our country in the US Army as a 1st Lieutenant. He is also the Founder of Eagles Fly for Leukemia with the Philadelphia Eagles Football team in 1973, in which they have raised over 12 million dollars for pediatric research and patient treatment.

He is married to Christine Lane, MSW, LCSW, father of three children, 4 grandchildren, and a proud Ambassador at Fuller Funeral Home East since January 2020. 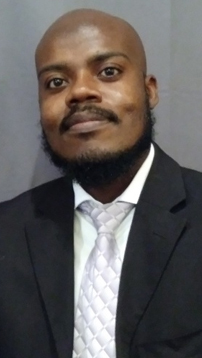 John is fluent in English, Creole and French.

He is a member and Sunday School teacher at the Haitian Independent Church of God in Naples, Florida.

He is married and is a father of one daughter.

John works full time as a Suture Operator at Arthrex and as an Ambassador at Fuller Funeral Home East since March 2015.

For 14 years, Susan lived a career in the Hotel Business in Washington, D.C., and New York City.  After her move to southern New Jersey, she earned a second Bachelor’s Degree in Education and began teaching third and fourth grades.  In 2005, Susan relocated to Naples to be closer to her aging Mom and Dad.  She continued to teach and grow into the private sector as Director of Admissions and Marketing.  Now, semi-retired, Susan enjoys her life in Florida with friends and her beloved Cavalier King Charles Spaniel, Jasper! 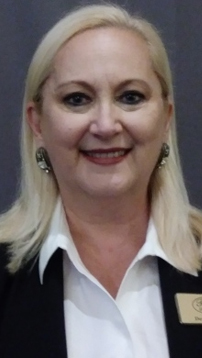 Denise was born in Mobile, Alabama and raised in New Orleans, Louisiana.  She lived in Jacksonville, Florida and currently resides in Naples, Florida for over 25 years.

Founder and CEO of Denise Carol Modeling Inc. in Jacksonville, Florida for over 22 years, she graduated from Jones College with A.S. Degree and Florida State College.  Denise left the fashion modeling business and moved to Virginia Beach, Virginia where she attended Regent University.  Denise holds a Master of Divinity and Masters of Arts in Pastoral Ministry from Regent University as well as… four units of Clinical Pastoral Education from Naples Community Hospital.  For over 20 years, she has served as an On-Call Chaplain at Naples Community Hospital and was the Volunteer Chaplain Coordinator for Physician Regional for over 9 years.  As a minister, she serves the community as a chaplain with a background in Senior Living, Hospice, and Funeral Service.

In 2017, Denise received her Florida State License for Advanced Funeral Planning. She enjoys meeting with families, as they plan their life’s celebration. 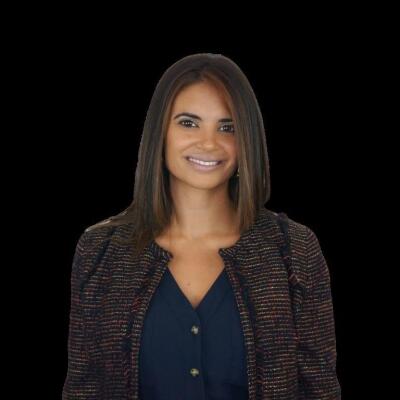 Valentina Pereda began in the Funeral Industry in 2017. She was born in Caracas, Venezuela. Valentina earned a Bachelor's Degree in Journalism and is a licensed Life Insurance producer. As a Pre-Planning Counselor, she assists in securing decisions in Pre-Planning funeral arrangements for families and individuals before the time of need by making the process as simple and comfortable as possible. She truly believes that preparation is key to navigating the loss of a loved one. Pre-Planning funeral services creates a road map for survivors and provides assurance in the knowledge that final arrangements are in order. She often says that “securing your arrangements can serve as the final gift we can give to our loved ones.''

Valentina is also actively involved with Funeral Planning seminars and health fairs seeking to raise awareness of the importance of Pre-Planning. She is active in the community volunteering for Girls Scouts, Pinecrest Elementary PTA and Area Stage Company. In her spare time, she enjoys playing tennis, going to the theater and spending quality time with her family.

You are welcome to call us any time of the day, any day of the week, for immediate assistance. Or, visit our funeral home in person at your convenience.

About Us
Testimonials
Meet Our Staff
In Our Community
Our History